Discover the benefits of colloidal Zinc.

Zinc is often taken as a natural over-the-counter remedy for fighting colds and symptoms of illnesses. When taken for at least five months, zinc may reduce your risk of becoming sick with the common cold, plus supplementing once you already feel sick can speed up the healing process.

Research shows that zinc can interfere with the molecular process that causes mucus and bacteria to build within the nasal passages. Ionic zinc, based on its electrical charge, has the ability to exert an antiviral effect by attaching to receptors in nasal epithelial cells and blocking their effects.

Research conducted by the

Medical Education Center of Chandigarh India found that when zinc was administered within 24 hours of onset of cold-related symptoms, the duration of symptoms was significantly reduced compared to the control group that didn’t supplement with zinc. Fewer patients in the zinc group had cold-related symptoms five and seven days after experiencing the first symptoms compared to those who did not take zinc.

2. Acts as a Powerful Antioxidant that May Help Fight Cancer

Zinc is an effective anti-inflammatory and antioxidant agent, helping fight oxidative stress and decrease the chance for disease development, including as a

When researchers from the

School of Medicine at the University of Michigan studied potential zinc benefits from zinc supplementation on 50 adults, they found that levels of oxidative stress markers were significantly lower in the zinc-supplemented group than in the placebo group. Those with lower zinc levels who didn’t take supplements had higher levels of inflammatory cytokines, higher plasma oxidative stress markers and endothelial cell adhesion molecules. After zinc supplementation, the incidence of illness-related side effects and infections was also significantly lower in the zinc-supplemented group, another example of zinc’s immune-boosting abilities.

Zinc benefits hormonal health and fertility because it plays an important

role in hormone production, including increasing testosterone naturally, which has very widespread roles in both men and women. Zinc also impacts female sex hormones and is even involved in the creation and release of eggs within and from the ovaries.

Zinc is needed for the production of estrogen and progesterone in women, which both support reproductive health. Either too high or too low levels of estrogens can cause problems with menstruation, mood swings, early menopause, infertility and possibly even increase the risk for certain cancers.

Zinc is needed to balance most hormones,

including insulin, the main hormone involved in the regulation of blood sugar and as a diabetes natural treatment. Zinc benefits blood sugar levels because it binds to insulin so insulin is adequately stored in the pancreas and released when glucose enters the bloodstream.

It also allows for proper utilization of digestive enzymes that are necessary for insulin to bind to cells so glucose is used as fuel for the body, instead of stored as fat.

Zinc is needed to maintain the health of cells within the cardiovascular system, while also lowering

inflammation and oxidative stress. The endothelium, the thin layer of cells that lines the blood vessels, partially relies on adequate levels of zinc. Zinc benefits heart health by supporting healthy circulation, since it helps as a

Zinc deficiency is related to chronic digestive problems and diarrheal diseases, which has been shown in

several studies. Researchers have found that zinc supplementation can be effective in both prophylaxis and as an acute diarrhea remedy.

Studies show that zinc plays an important role in fertility, especially modulating serum testosterone levels in men. Dietary zinc restriction and deficiency in normal young men is associated with a significant decrease in serum testosterone concentrations, which can negatively impact fertility and lower libido. What does zinc do for you sexually? It can potentially improve low sex drive by

one study by the Department of Internal Medicine at Wayne University, after 20 weeks of zinc restriction, giving patients zinc supplementation effectively increased serum testosterone in the majority of men.

8. Aids in Nutrient Absorption and Digestion

Zinc affects protein synthesis and is

required by the body to use amino acids from foods. It’s also involved in the breakdown of carbohydrates from foods, which are one of the main sources of energy for the body. For this reason, deficiency in zinc can cause low energy levels and contribute to adrenal or chronic fatigue, whereas consuming enough zinc benefits ongoing energy and a healthy metabolism.

Supplementing with zinc is shown to reduce the incidence of infection and correlated with lower levels of liver damage. Zinc can help with a liver cleanse to

10. Helps with Muscle Growth and Repair

muscle repair and growth by making it possible for the body to heal itself and maintain strength in the muscular and skeletal systems.

Zinc also helps with the release of testosterone, growth hormone and insulin-like growth factor-1 (IGF-1), all of which build muscle mass and a healthy metabolism.

Zinc benefits muscle mass because it helps increase the amount of testosterone the body is able to produce following exercise — especially weight-training and high intensity interval training — because it enhances the conversion rate of androstenedione to testosterone.SILVER GOLD 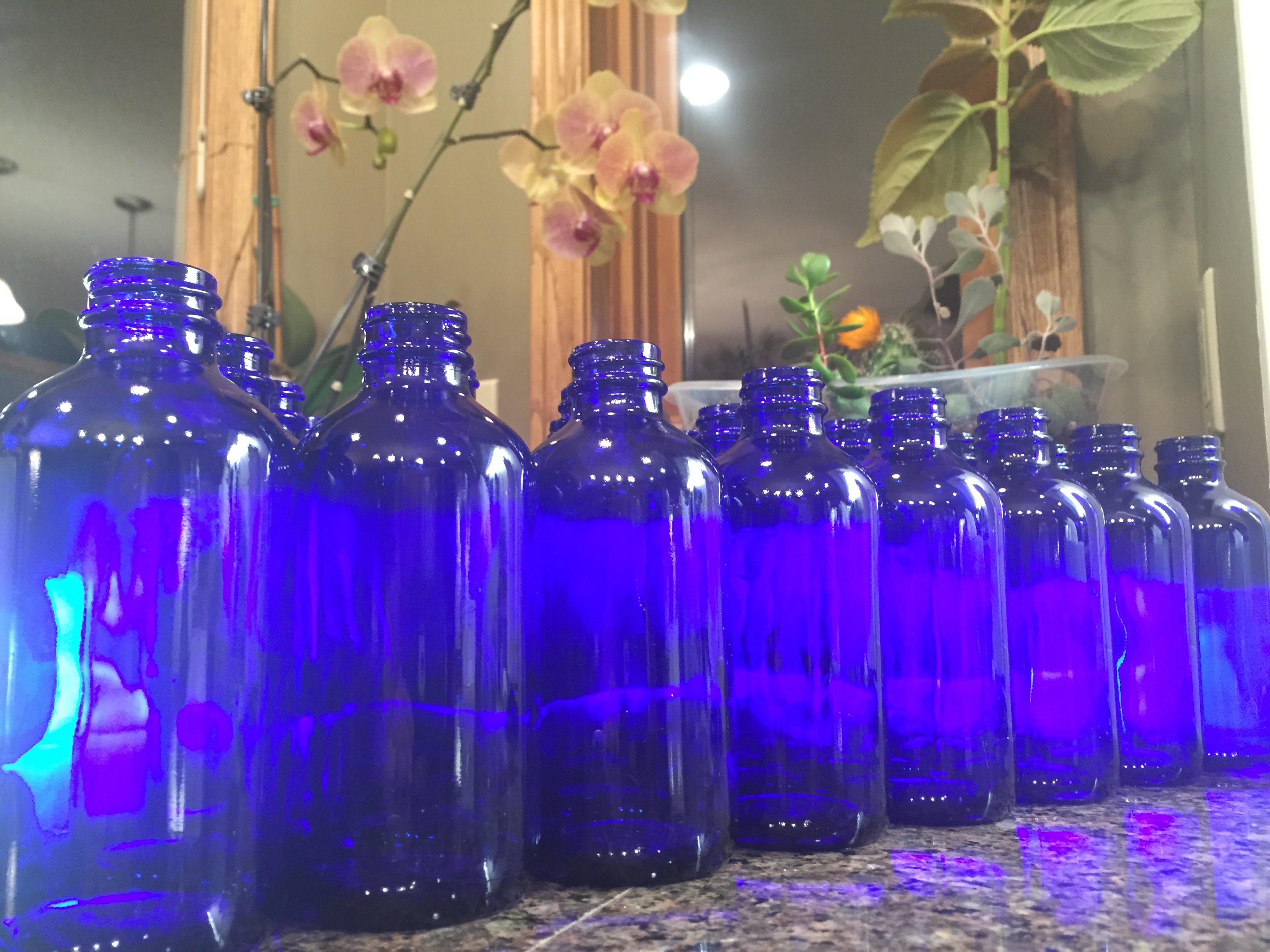 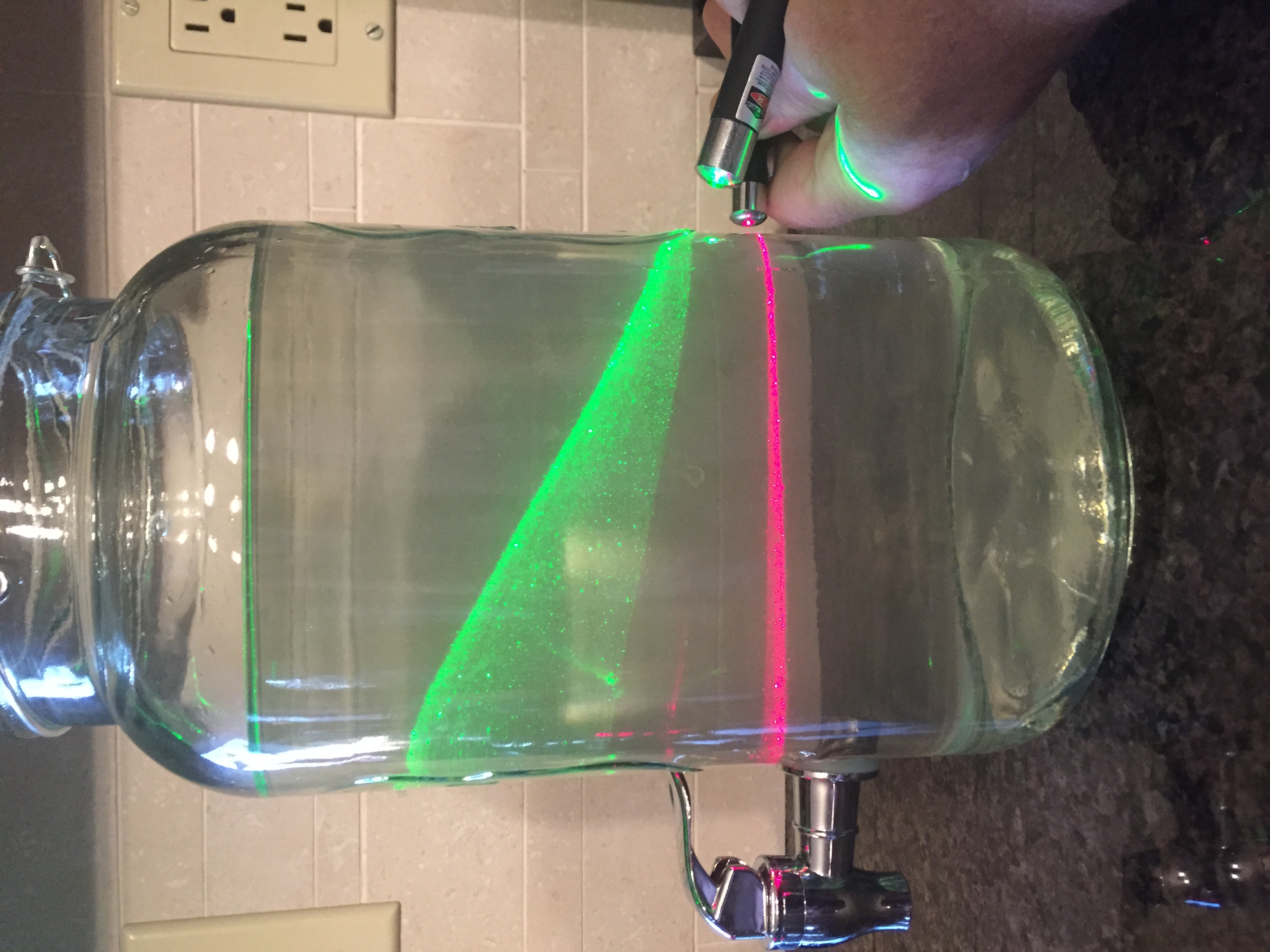 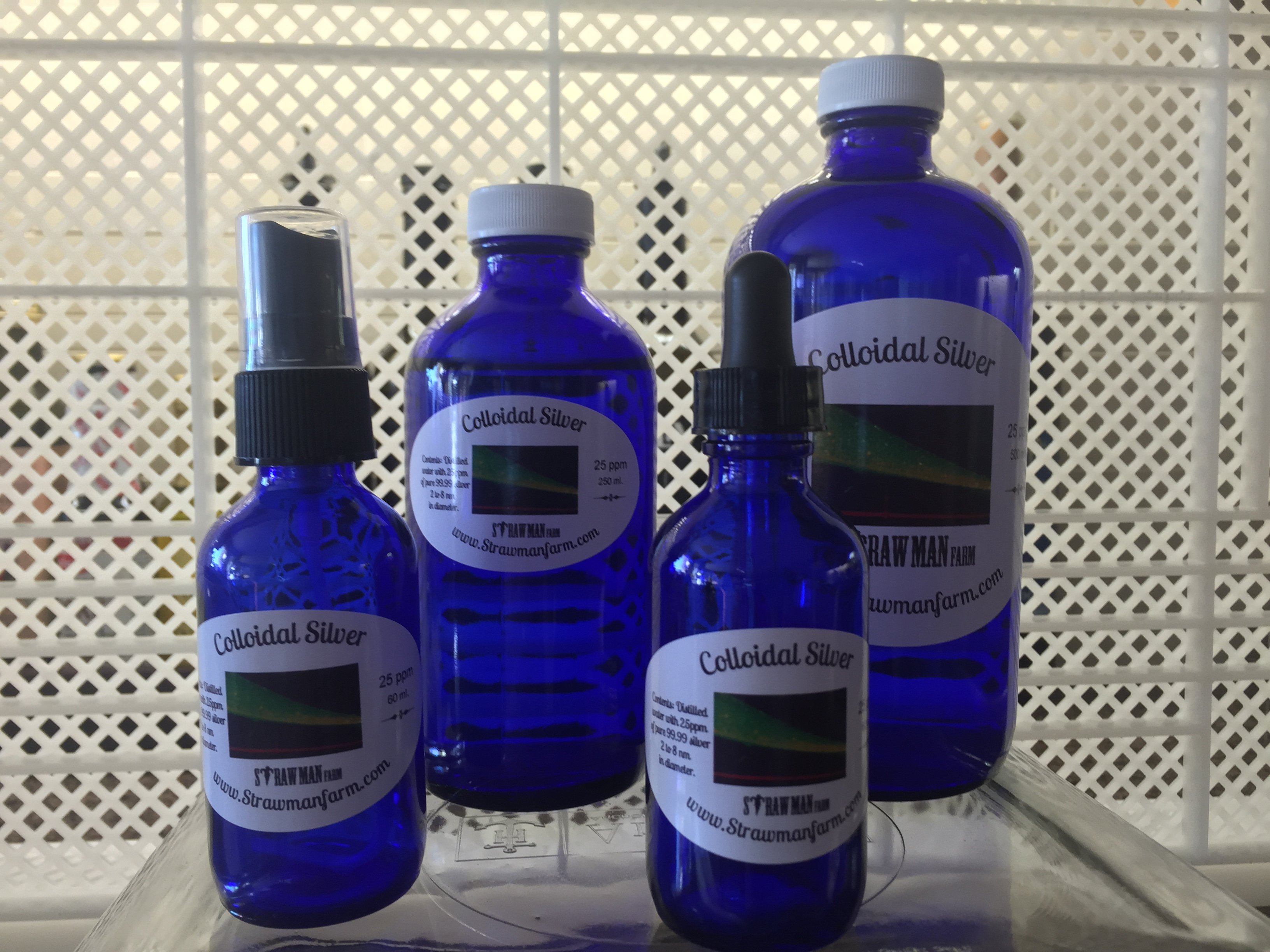